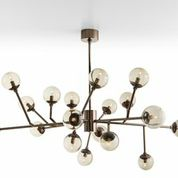 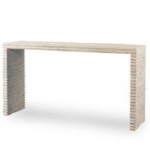 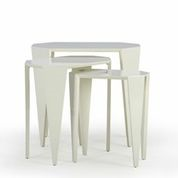 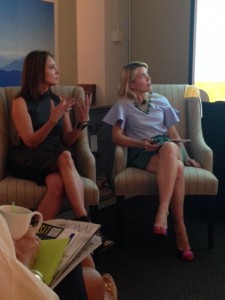 I was thrilled to be asked by Traditional Home to take part in the “What’s New, What’s Now” interior design event in New York on September 18th at the New York Design Center.

Are you familiar with it?  It’s going to be a fun day filled with events with over 36 presentations from designers, architects, and people in the design industry from across the country.

I will be a part of the panel discussion about incorporating modern touches into spaces to push–but not overstep–the boundaries of traditional design. The panel will feature Chad + Christina Graci from Graci Interiors, Katie Lydon, and myself.  The fabulous Tori Mellot, of Traditional Home, will moderate the discussion.

I am  honored to be a part of the event and I look forward to sharing more when I return.    If you are in New York, please join me and say hello!

If you have any recommendations of “must dos” while I am in New York, please comment below.  I am there pretty often, but always love to hear of the latest restaurant, show, etc….

Have a great day, everyone!

Please follow us for more day to day information.