The voting for the 2016 Traditional Home’s #NewTrad2016 is coming to a close after tomorrow (Tuesday).

I have several talented friends who entered and are in the running.  If you havent’ looked at the entries yet, take a minute and vote for your favorite #IAMTRAD here.

I was honored to be named by Traditional Home as a New Trad in 2014.    New doors and friendships opened up, personally and professionally.  I also loved meeting the team behind Traditional Home as they are genuine, smart, and have incredible vision.

With the new group soon to be selected, I thought it would be fun to share with you the home featured for me in the Spring 2014 Trad Home issue.  It is a rambling cottage in Mountain Brook, AL, one that is on the historical register.

When the homeowner contacted me, the home was dark, formal, and lots of “walk-through” rooms never being used.   They wanted the interiors light and serene with a little edge thrown into the mix.    We not only transformed rooms, we changed how they live in their home.   Out of the ten of us named that year as up and coming new designers, I was honored to have my project named by Traditional Home readers as their favorite.

Who doesn’t like a good before and after?  Let’s take a look- 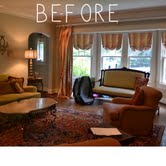 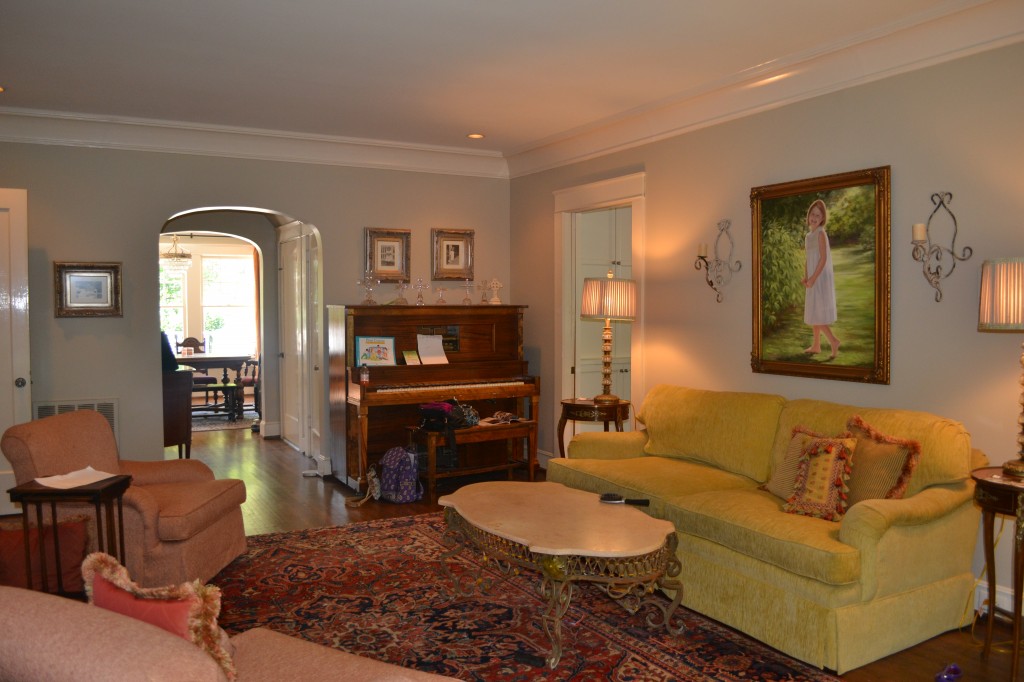 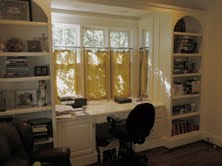 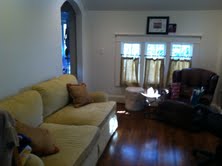 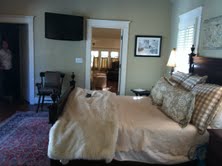 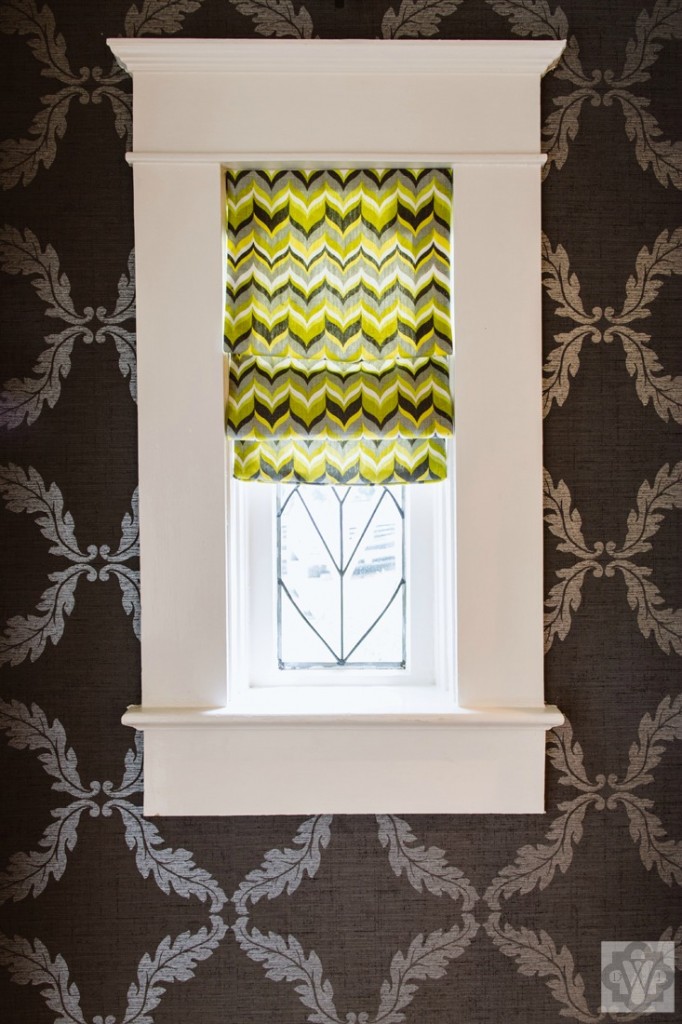 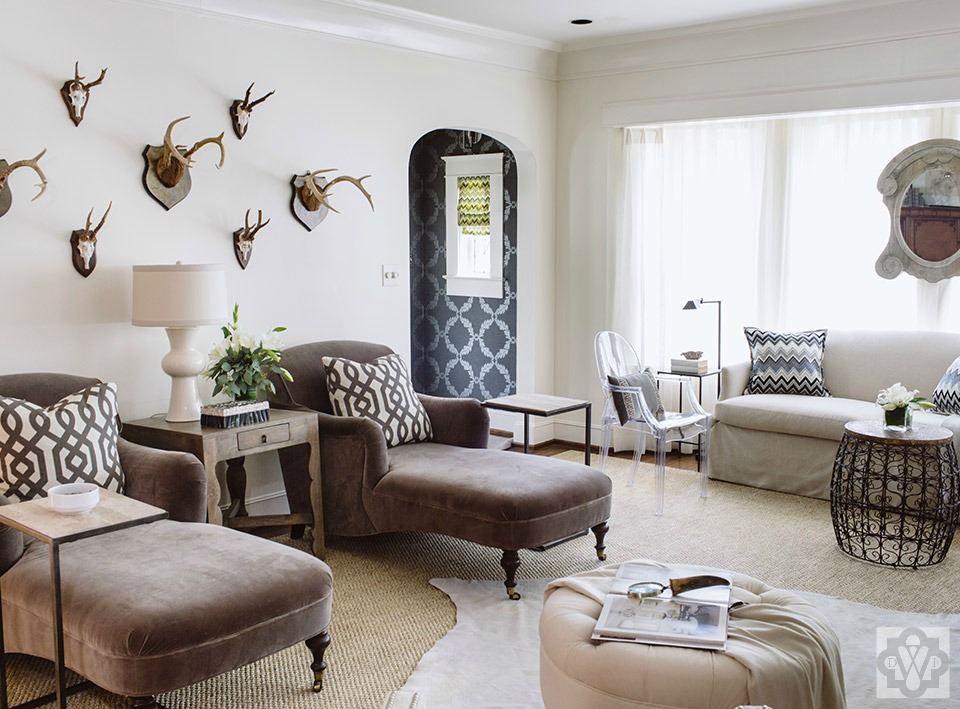 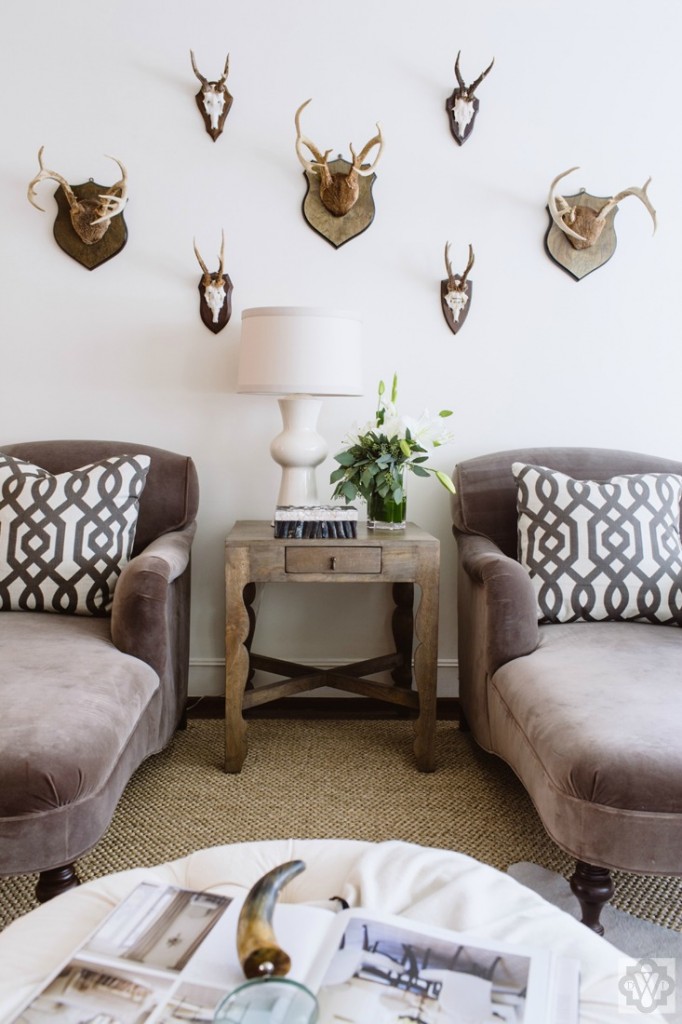 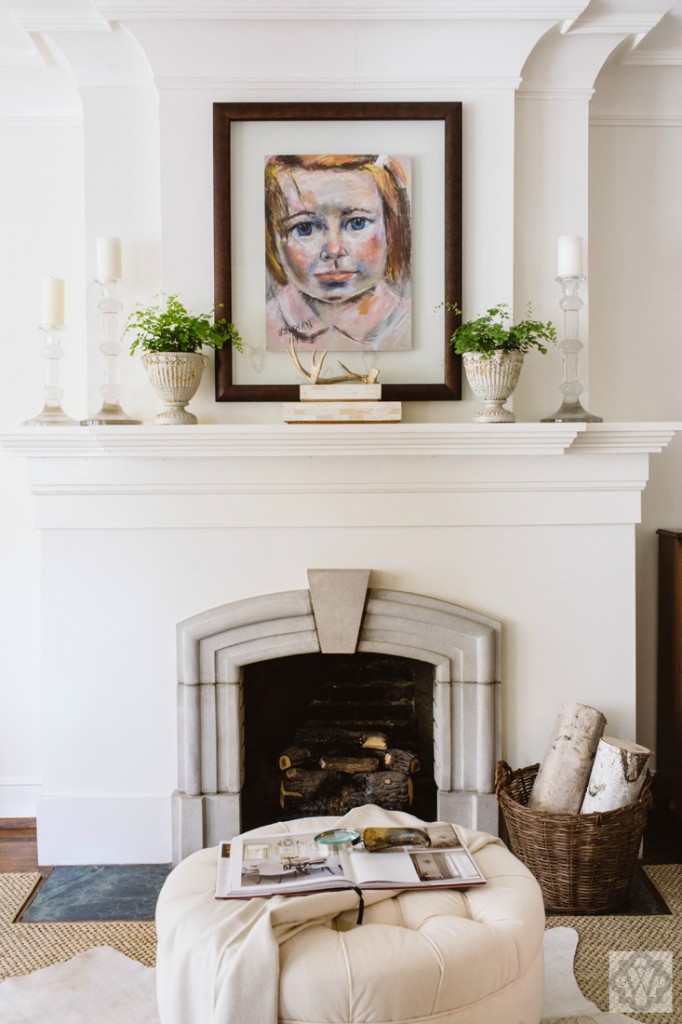 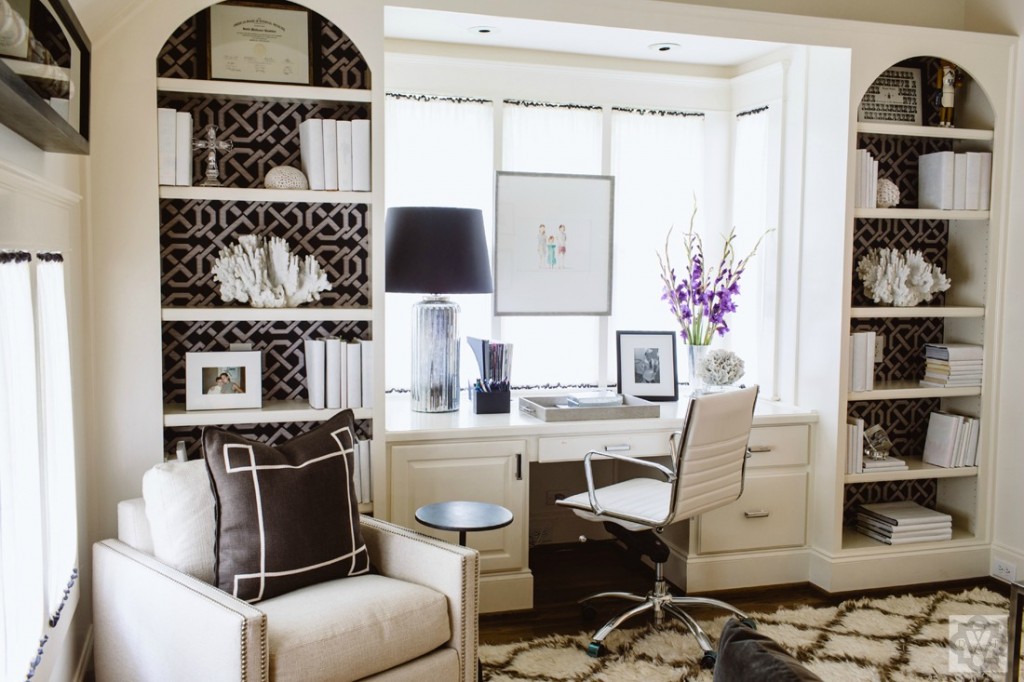 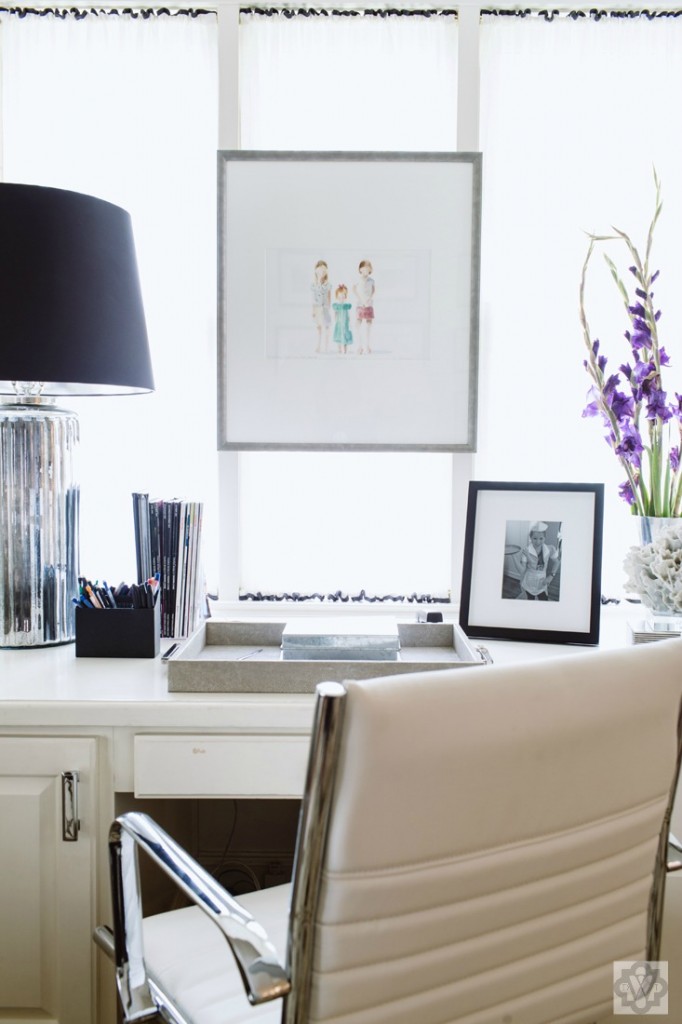 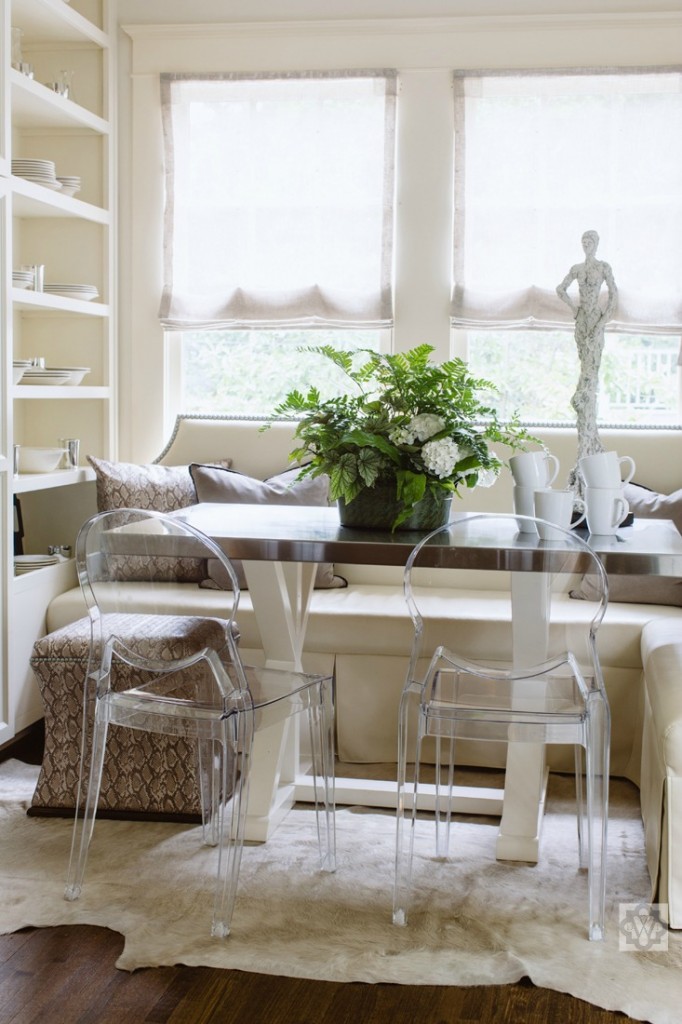 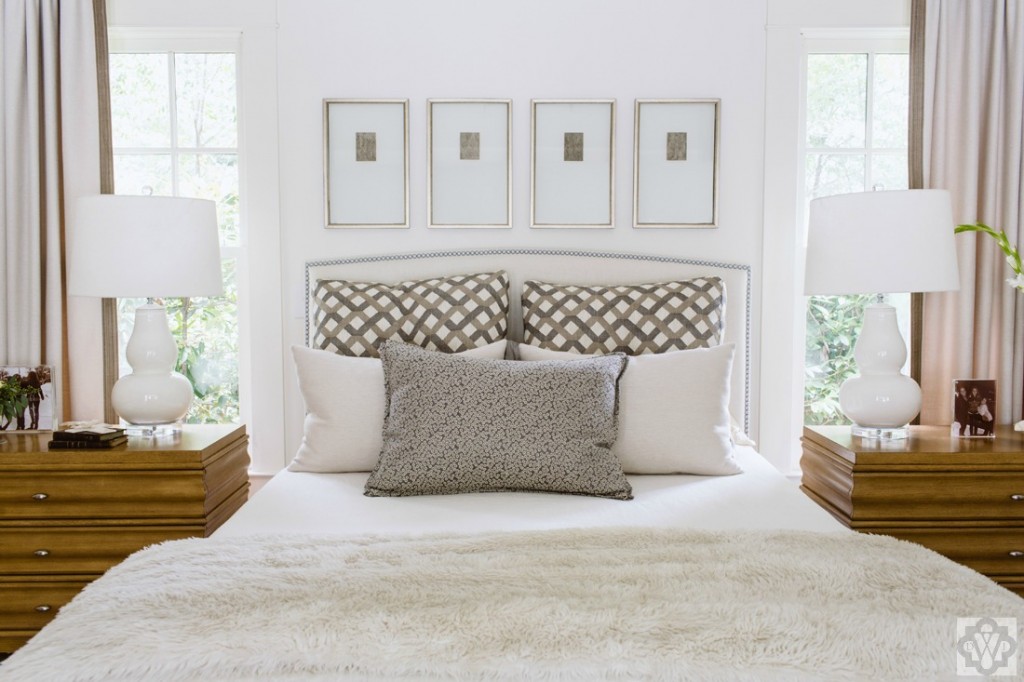 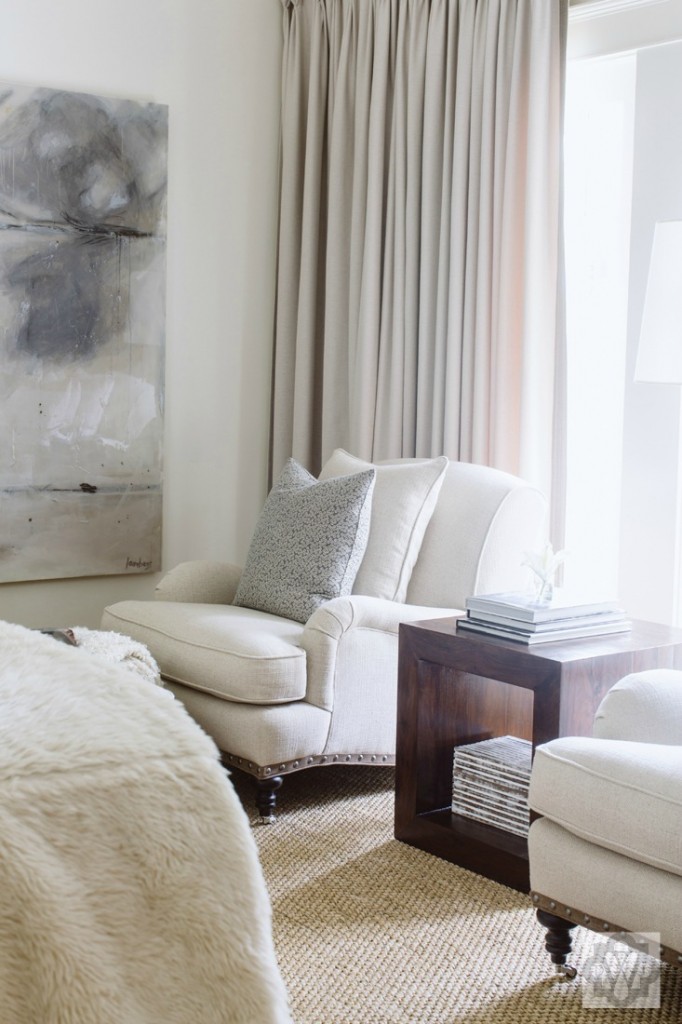 It looks a little different, doesn’t it?

I am wishing all of the entries the best of luck in the contest, and don’t forget to choose your favorite #NewTrad2016 Here.

Have a great day-

Like what you see? Connect with us for more on a daily basis….