I have been working hard the past three weeks on an exciting new project!

It’s an incredible, historical house in Birmingham — home to a fun, young family — and they hired me to work on the interiors of a few rooms.  Interestingly, as we began the project, Cathy Johnson, editor of Birmingham Home and Garden Magazine, called.  It turns out this house appeared in the magazine’s first issue, and she wanted to feature it again for the upcoming 10th anniversary issue!

While the rooms are not complete due to the quick deadline, I was pleased with how it looked for the shoot.  If it looks this beautiful with a few pieces we plan on replacing, imagine how it will look when everything is installed!  While I cannot share the final photos until the article is published, I do want to give you a little preview. 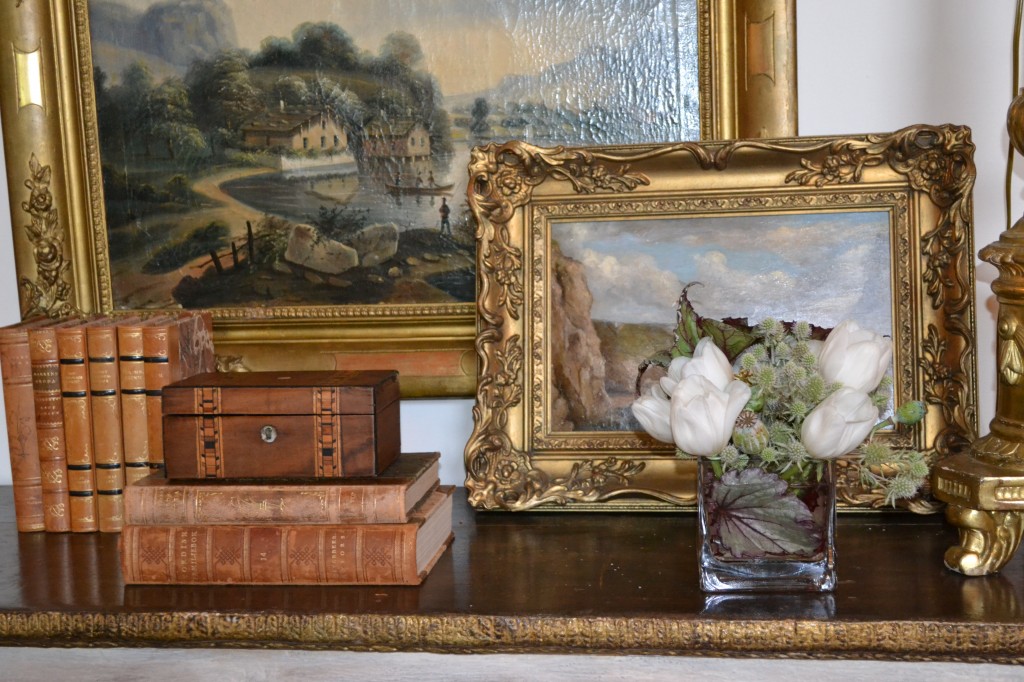 Thanks, as always, to Cathy and  Jean Allsopp Photography!